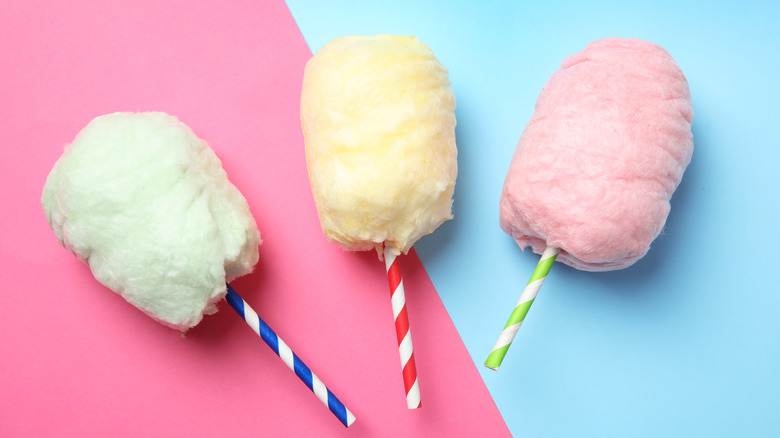 Have you ever had a childhood memory without enjoying any sweet treat? That is likely an impossible case. Then and now, sugary treats are trendy worldwide, regardless of age. It is usually because when you eat food or drink beverages with sugar content, you feel good, thanks to the chemical called dopamine. It’s your “reward centre”; thus, getting something sweet equally means being rewarded for something good.

Among the most famous sugar-induced indulgence for decades is the fairy floss. It is simply a spin of sugar confection, and food colouring brings it to life. These are popular all over circuses, carnivals, fairs, and festivals. But an exceptionally mystery about the fairy floss is being called cotton candy, and how did it come to be? Uncover the truth right below!

Did You Know A Fairy Made It?

Fairy floss wouldn’t be called fairy floss if a fair didn’t make it! Another popular theory of its origin was from a fairy tale.

According to such a tale, a little pink fairy living in a fairyland had a mother making sweets and putting sugar on a hot plate. The little pink fairy was becoming impatient, so she stuck out her magic wand on the melted sugar to lick it off. But the melted sugar got stuck. She couldn’t yank it off, so she ran as fast as her little feet could carry her as she didn’t want to get caught by her mother.

As she ran, strings of sugar followed her path and soon wrapped all over her magic wand. When she did stop, she saw enormous pink and cotton-like fluffs on her wand. Her mother did see her but eventually hugged her and named all the fuzz “fairy floss”.

What is its Actual Origin? 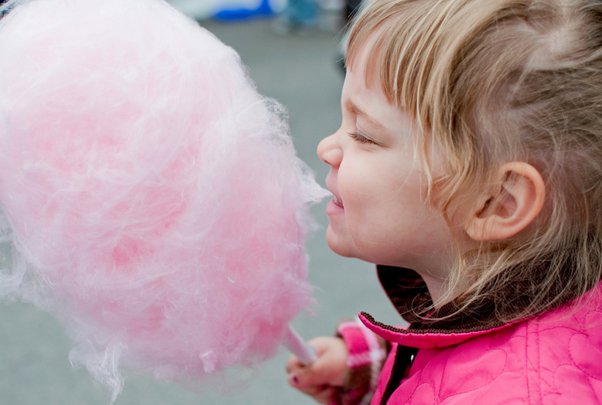 The fairytale is entertaining, but one of the best methods of knowing the truth is through tracing back history. It grants you a better viewpoint of how food like the fairy floss came to be and how it got to be called “cotton candy”.

Old documentation showed that the concept of fairy floss was traced back to the 15th and 19th centuries in Italy and Europe. During this period, acquiring sugar was labour-intensive and not solely available to regular people. The price for it wasn’t affordable and prohibitive. It appears to be a badge of privilege when you can buy it in those times.

Many dentists and inventors created machines to offer the then fairy floss to the public and they were successful. Soon though, its popularised name will be changed forever.

How Does it Become Cotton Candy?

Did you know that a dentist named William Morrison was responsible for the invention of the machine to spin cotton candy back in 1897? And it was with the help of confectionery John C. Wharton. The two men made a spectacle by introducing the sweet treat at the 1904 World’s Fair. It was a success, needless to say.

Different patents came in for the candy spinning equipment in the later years. Most notably, Albert D. Robinson 1905 patented his work as the introductory cotton candy machine. Another dentist, Joseph Lascaux 1921, invented the same concept machine and patented the sweet confection as “cotton candy”.

Would you like to have some of this sweet floss? Can you make it or purchase it readily? Well, if you want to buy Persian fairy floss, click here.