Importing Coffee: A Challenge or A Blessing 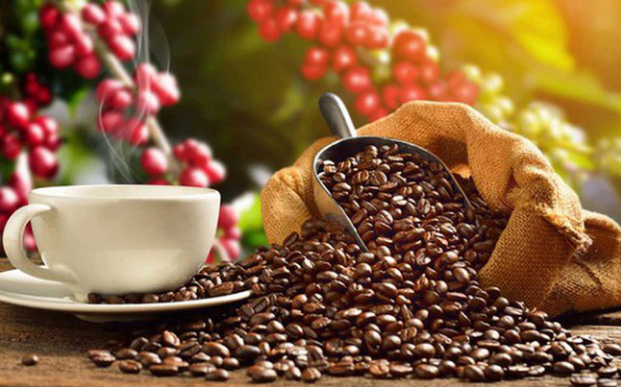 What is Going on in the Coffee Sector?

In the case of tree crops such as coffee, markets may not self-regulate or do so so slowly that the resulting effect is different or even opposite to what would be considered rational behaviour. When the price is high, a larger offer is made. When it is low, a smaller offer is offered. Supply rises and falls in response to price, which fluctuates for any number of possible reasons. This theoretically represents a balance. It makes sense in theory. But in practice, it looks completely different.

When the price of coffee is high, farmers often try to produce more by growing. However, this rational response to price movements does not increase supply immediately. There is no downward pressure on the price until the new trees bear fruit and their crop goes to market, which can take up to three to five years.

By then, the market may have swung back down, and the influx of new coffee will push further down on what may already be a low price. Those who planted in response to the spike lost.

Since the planting and cultivation of coffee trees is a significant investment with a delayed return, and coffee trees have a relatively long lifespan, producers are unlikely to cut them down.

Losing an investment due to one or two seasons of low prices would be a short-term consideration. Instead, producers will hang on and hope for a return on their investment in subsequent seasons.

Many coffee-producing areas are isolated and economically dependent on coffee, lacking any other income opportunities. So while the market should theoretically regulate itself, it may be delayed while millions of vulnerable families suffer before eventually supply is reduced to the predicted equilibrium level.

However, because substantial resources are generally invested in a coffee plot, this opportunity cost must often be significant enough for producers to decide to abandon it and plant something else.

If there are few or no alternative crops to grow or off-farm opportunities, the price elasticity of supply would be very low, meaning producers are unlikely to voluntarily reduce supply. The opportunity cost would also be very low if they could do nothing else instead.

According to some estimates, the global coffee market has actually operated for long periods under conditions of oversupply, such as those that followed the 1975 and 1994 freezes in Brazil.

In addition to the decision to produce more or less coffee, we must also consider the type or quality of coffee, the price of which motivates us. When the selling price is low, manufacturers have a greater need to seek price premiums, such as prices offered for higher grades or different quality.

At the same time, buyers have excessive purchasing power for importing coffee because they can get coffee well below their maximum budget. Because they have the ability to offer premiums that producers desperately need to stay afloat, buyers can demand more from producers in return.

On the other hand, when prices are high, buyers have less capacity to offer premiums. This is because they have to pay prices close to their maximum budget to get the coffee. Furthermore, in this situation, manufacturers are better equipped to survive without premiums. Buyers thus have much less influence to demand high quality and special processing methods from manufacturers.