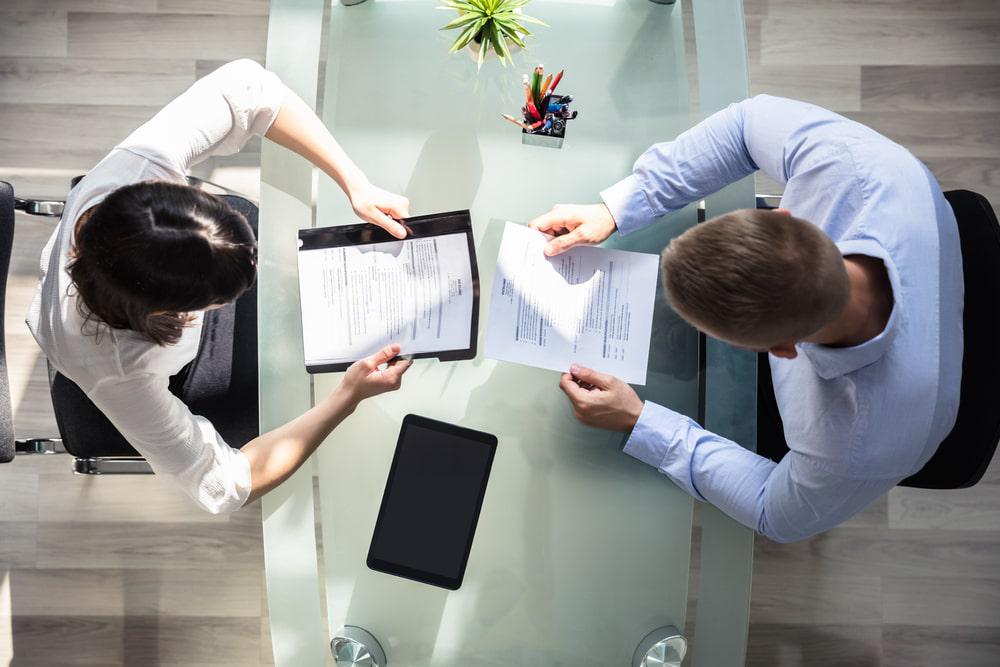 Plaintiff filed a motion for a preliminary injunction in the United States District Court for the Southern District of California that would have prohibited defendants from using plaintiff’s trade name and trademark and from doing any act that would have caused the public to believe defendants’ products were sold under the supervision of plaintiff.

A patent holder’s motion to dismiss the generic drug manufacturer’s 15 U.S.C.S. § 2 monopolization and related federal antitrust claims was granted where the allegations that survived Noerr-Pennington immunity failed to allege an antitrust injury. Because no federal issue survived, the state claims were no addressed.