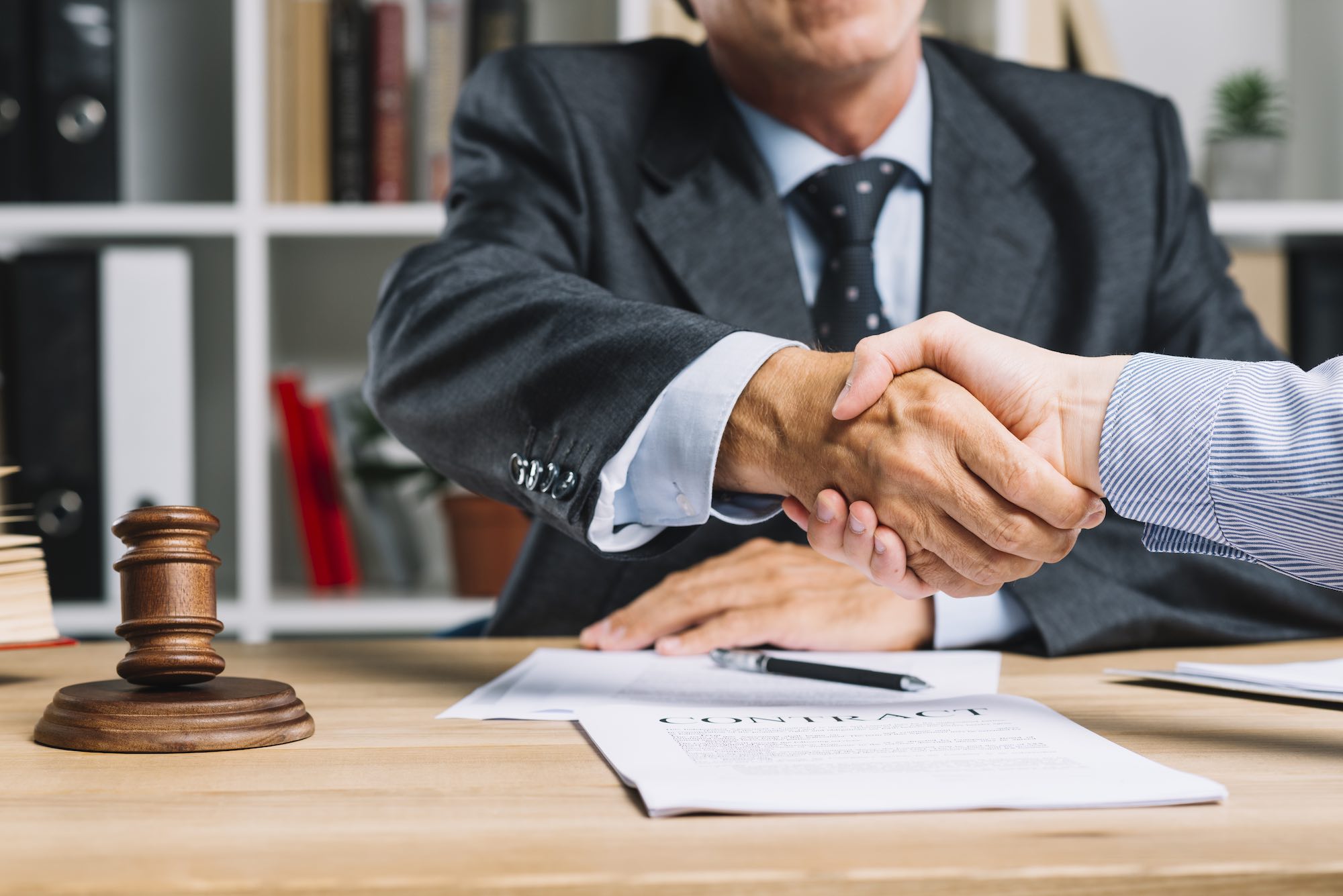 HOLDINGS: [1]-California’s Broughton-Cruz rule was preempted by the Federal Arbitration Act (FAA), 9 U.S.C.S. § 1 et seq., in light of Concepcion, because, although the Broughton-Cruz doctrine was based on public policy concerns, it was not a generally applicable contract defense as contemplated by the FAA; [2]-The customer’s argument that the cellular telephone service provider could not have precluded the arbitrator from awarding public injunctive relief failed because, in a recent United States Supreme Court case, the majority strongly suggested that the effective vindication rule applied only to federal statutory rights; [3]-The case was stayed pending arbitration.

Motion granted. Appellant was represented by a business attorney.

HOLDINGS: [1]-A trial court erred in denying a credit card company’s petition to compel a cardholder to arbitrate her injunctive relief claims pursuant to an arbitration provision in her account agreement based on the Broughton-Cruz rule because the rule was a state law that categorically prohibits arbitration of all injunctive relief claims under California’s unfair competition law (UCL), false advertising law (FAL), and Consumer Legal Remedies Act (CLRA) that were brought for the public’s benefit, and was therefore preempted by the Federal Arbitration Act, 9 U.S.C. § 1 et seq.; [2]-Because only Congress could exclude a statute from the FAA’s coverage, the California Legislature’s intent in enacting the UCL, FAL, and CLRA was irrelevant in determining whether the FAA preempted a state law rule prohibiting arbitration of injunctive relief claims under those statutes.